Why A Gourmet Arts Festival 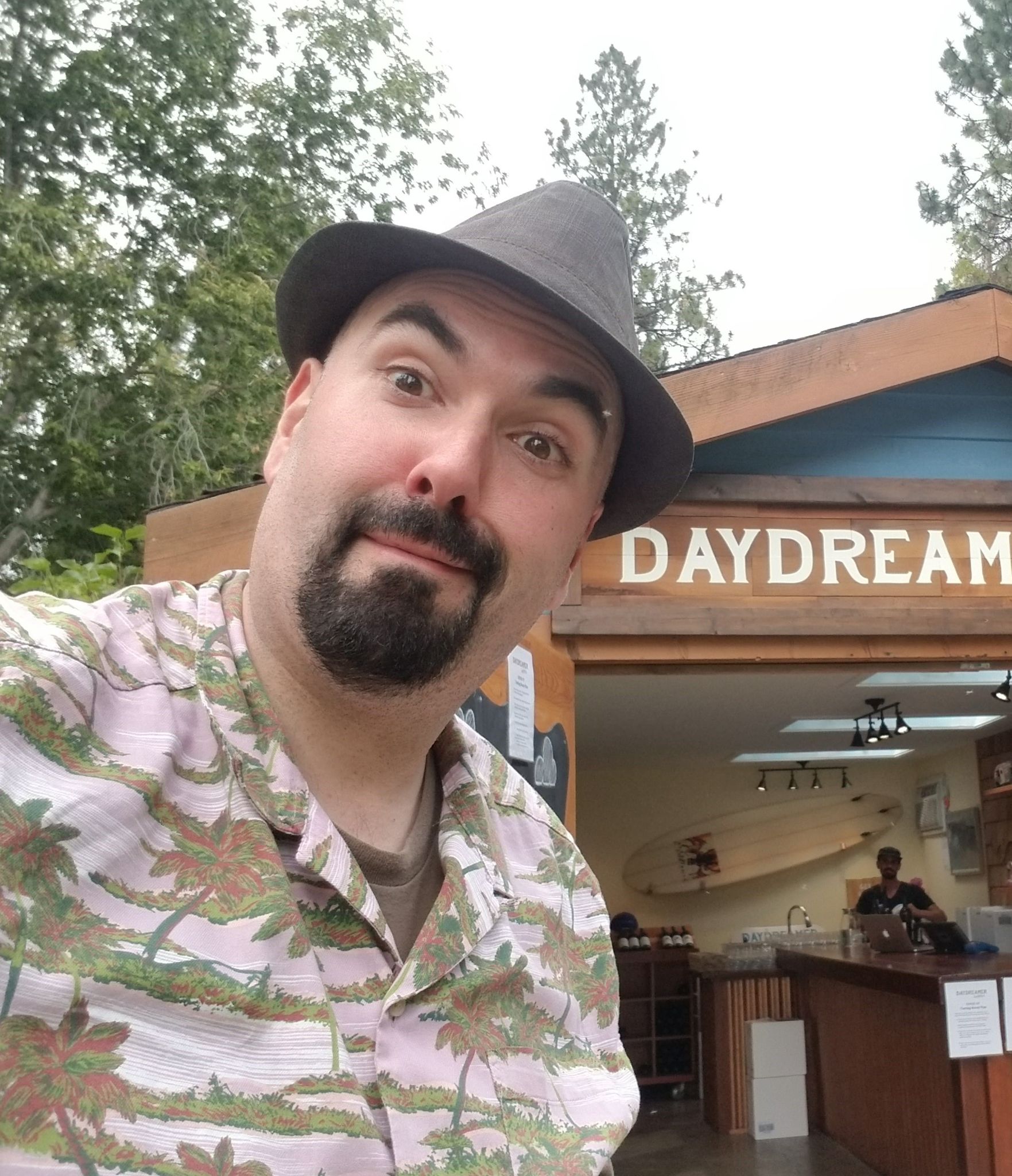 The idea of a food-centric festival has honestly been an obsession, not in the past few years but since I started this new phase of my life as a professional foodie.

There had been previous attempts at such an event, which takes me back to the late summer of 2014 when Prince George was introduced to Northern Taste. I had only recently begun my food blog and fell madly in love with the event’s format, punctuated by the Iron Ore Chef Challenge hosted by PG regular Bob Blumer. This pitted several professional chefs from the town’s most prestigious restaurants against one another in a themed, hour-long cooking battle. I remember that first year as it featured the “honestly” predictable rise of Chef Ryan and the staff of White Goose Bistro.

I made a point to impress upon the event’s founder, Norm Coyne, to involve me in future events. This eventually led to me taking a seat on the judge’s panel in 2015, which saw an amateur climb the ladder to compete in the final against local culinary star Jagdish Gill with Karahi King. I still remember the yogurt kebab presented by the latter, which stole the competition and, eventually, the victory, a dish Jagdish would eventually add to her menu.

While I miss Northern Taste, it soon transitioned to the hugely successful Northern FanCon, which we’ve all enjoyed ever since.

So, when I discovered those big brains from the Community Arts Council had spiraled a food-centric event from the legendarily famous Studio Fair, I knew it was destined to succeed. God knows the only reason I ran my own table at Studio Fair was to fund my budget to purchase food from the many vendors I quickly befriended.

With the BC Gourmet Arts Festival, the entire venue is focused on food and food-related products. So, like before, I’ll have a table there for the express purposes of funding my purchases. But unlike the event in November, this summer-set festival can expand outside to include the growing number of local food trucks.

It would be enough to visit if that was it, but we also got a BBQ and a chili cookoff, the latter also part of a long-standing tradition.

I expect The BC Gourmet Arts Festival to become the next institution to look forward to each year.

The Explosion of Food Trucks